Finally finished all the putty filling and sanding, the Seravee Gundam is primer ready.  Just thought I would take a few more shots of the raw plastic Seravee Gundam before putting on the primer. The “backpack” Seraphim Gundam on its own. It looks very small for some reason. Can’t wait to start working on the HG Seraphim Gundam after this one is done. The regular version of Seravee without the GNHW/B equipment or Seraphim Gundam mounted. And with Seraphim Gundam attached. So far I am liking the proportion of the HG Seravee Gundam. Would Bandai release a MG version of Seravee Gundam and make it even better? I sure hope so. Same equipment in a different angle. With the GN particle emitter open on the shoulder armors and the leg armors. Ok got to put primer on next…. 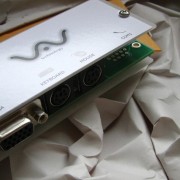 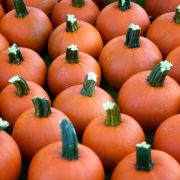 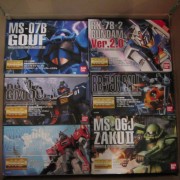 Living in a Townhome