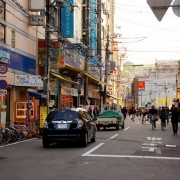 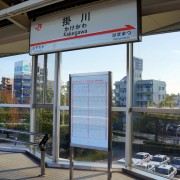 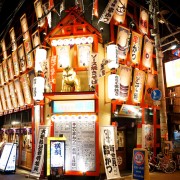 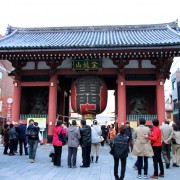 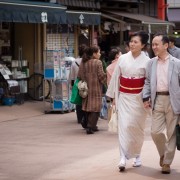 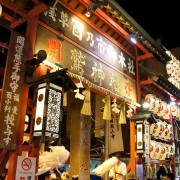 Tori no Ichi in Asakusa